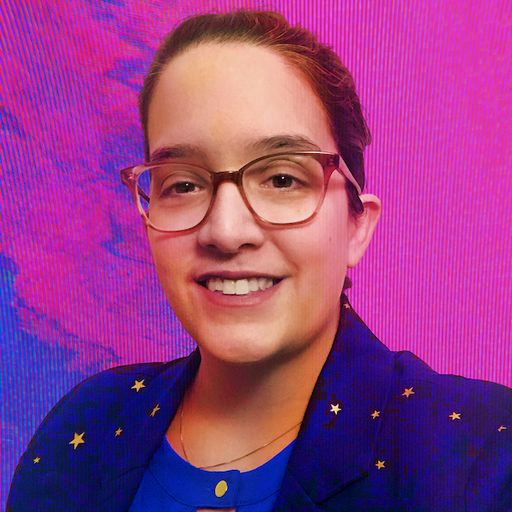 Kuis olahraga Susana Polo is Polygon's entertainment editor, keeping a broad focus but mostly talking about comics wherever they may arise, which — these days — is everywhere. Before arriving at Polygon, she founded The Mary Sue.com, and ran it from 2011 to 2014. She's spoken about comics, pop culture, and feminism at venues like San Diego Comic-Con, New York Comic Con, WorldCon, and the Brooklyn Historical Society. Her favorite superhero is Batman.

So, Venom is a god now

Falcon and Winter Soldier reveals more about Bucky’s recovery, but not all

The Batman: The Long Halloween brings a classic Dark Knight story to life